It's almost hard to believe that 1997 was two decades ago!

I mean, it really doesn't feel like it was that long ago that Julia Roberts was Dermot Mulroney's "best man" in My Best Friend's Wedding or that J.K. Rowling debuted Harry Potter.

Feeling old yet? 1997 was an eventful year so there are a lot of things turning the big 2-0 this year.

Join me in taking a trip down memory lane with 20 things that will be celebrating a twentieth anniversary this year.

1) Harry Potter and the Philosopher's Stone

On June 26, 1997 J.K. Rowling made her debut with the iconic Harry Potter and the Philosopher's Stone. What started out as a children's literature book turned into a series of seven novels that defined a generation. 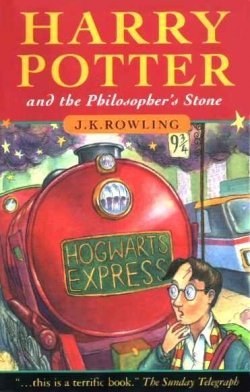 The award-winning film about the infamous shipwreck was released on December 19 and made Leonardo DiCaprio and his co-star Kate Winslet household names. 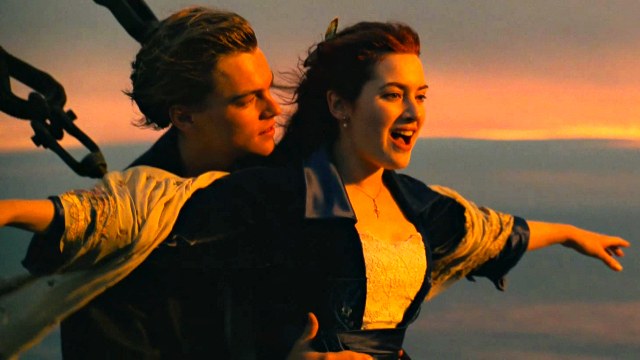 The Spice Girls made "girl power" even cooler with their second album release on November 3rd. This gem of an album gave us some sweet guilty pleasures including "Spice Up Your Life" and "Stop."

Ben & Jerry's introduced Phish Food, a chocolate ice cream with gooey marshmallow and caramel swirls and fudge fish, on March 18. The ice cream experts collaborated with the jam band Phish to create this flavor. They also held a special one-off show and ice cream bash in Vermont to celebrate the launch. You can even download the show's EP here.

It will be 20 years this July 2nd that Will Smith and Tommy Lee Jones joined forces to protect Earth from aliens. The movie still holds the record for the highest-grossing action buddy film ever! Also, I can't be the only one who thinks that for a late 90s movie, the CGI effects were out of this world, right?

Disney's Hercules was released on June 27, 1997. I personally think it has one of the best soundtracks ever, and that's the gospel truth.

Unfortunately, the world lost a gem when Princess Diana died in a car crash in Paris on August 31, 1997.

Although production temporarily ended in 2003, fans urged Coca-Cola to re-release the soft drink in 2014. Surge can now be purchased on Amazon and in select stores. 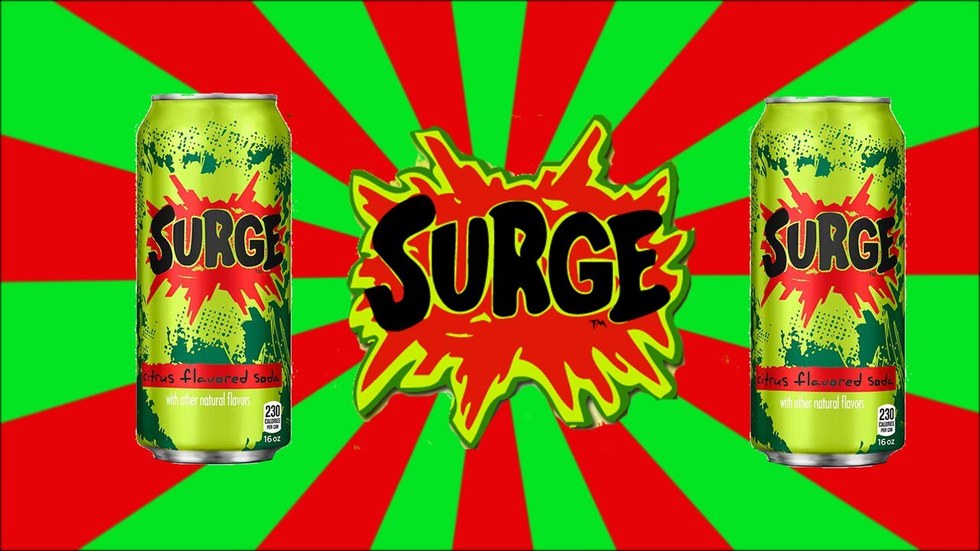 Maisie Williams known for her role as the badass Arya Stark on HBO's Game of Thrones is celebrating a big birthday on April 15. 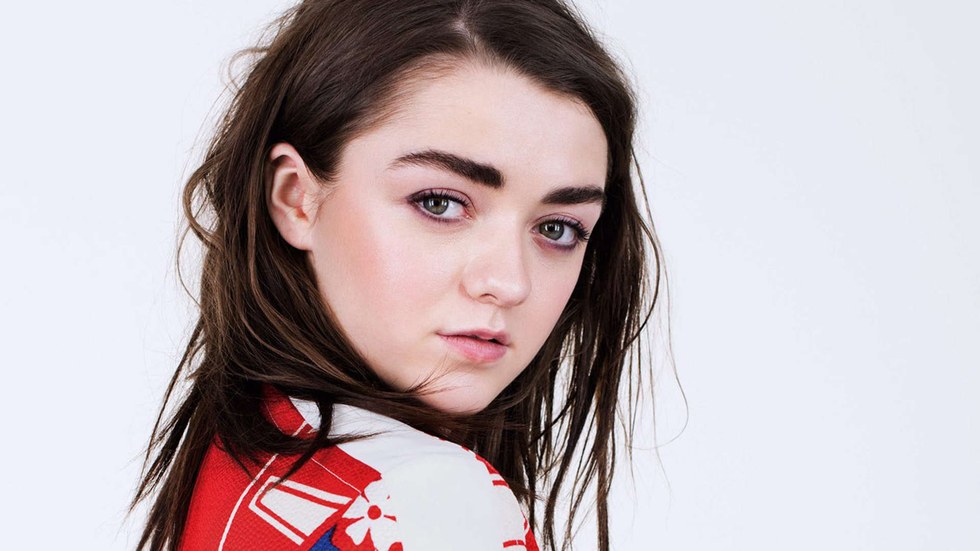 The second installment in the Jurassic Park series was released on May 19 and had the biggest opening weekend at the time. It went on to become the second highest-grossing movie of that year. 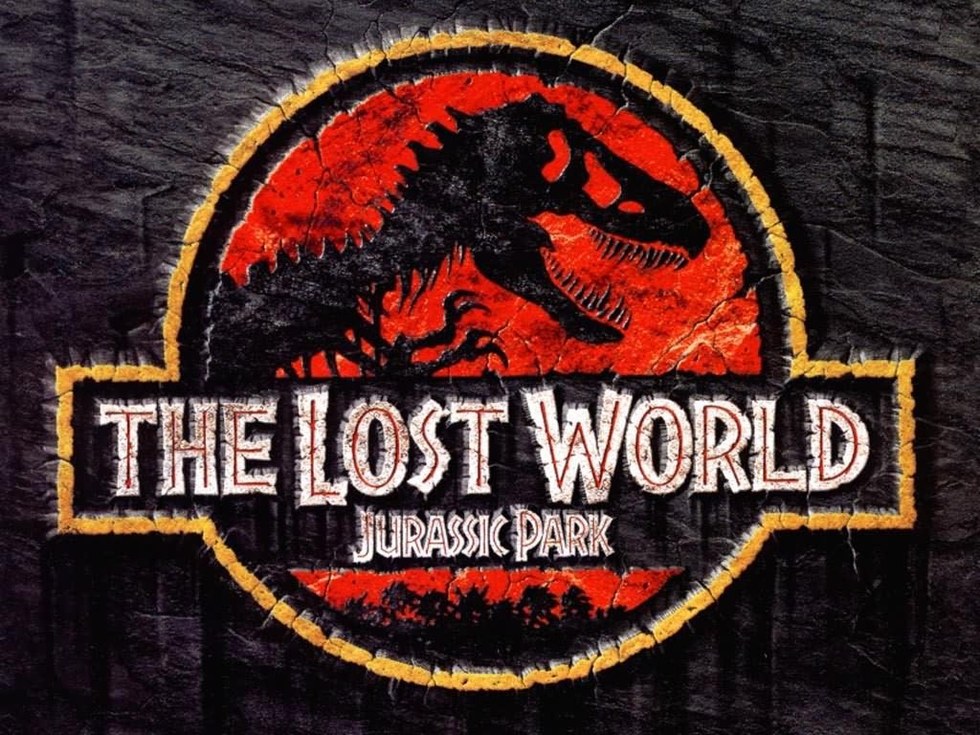 Whether you hate it or love it, you can't deny that Aqua's Barbie Girl is pop perfection. The bubblegum pop hit was released on May 14, 1997 and 20 years later, it still is one of the catchiest songs out there.

The animated MTV series based on a smart but cynical teenager named Daria Morgendorffer premiered on March 3, 1997.

This list wouldn't be complete if it didn't include one of the most talked about events of 1997: Mike Tyson taking a bite out of Evander Holyfield's ear during a boxing match in Las Vegas on June 28th .

Ellen DeGeneres made headlines when she bravely came out as gay on the April cover of TIME magazine.

"Cr�me Brulee can never be Jell-O" is just one of the many quotes from one of the best rom-com movies of all time, My Best Friend's Wedding. The movie was released on June 20 and stars the iconic Julia Roberts, Cameron Diaz and Dermot Mulroney.

Hanson's popular hit was released on April 15, 1997, and believe it or not the lyrics are more than just a mashup of words that sound fun at karaoke, they're actually pretty deep! 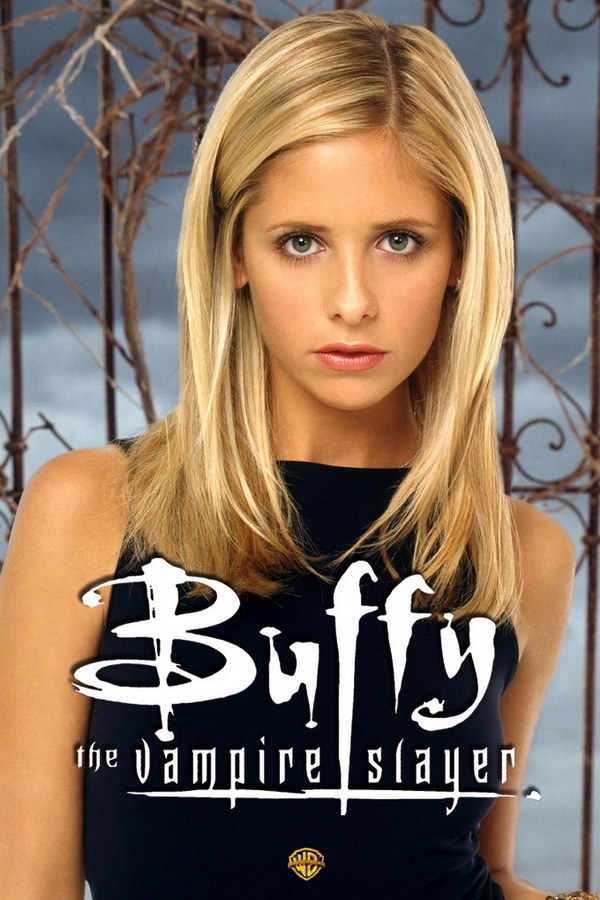 Based on the life of slain Tejano star, Selena Quintanilla, this movie is one of my favorite biopics ever. Selena, starring Jennifer Lopez, was released on March 21, 1997.

The boy band's second studio album was released on August 11, 1997, and nothing has been the same since. The album featured hot hits like "Everybody," "As Long as You Love Me," and "All I Have to Give."

How many of these do you remember?

Anyone alive in the 80s knows all about Pound Puppies. I personally 'adopted' a couple of them myself. Patch and Chocolate. As a child who dreamed of having a pup of her own, these were the perfect choice for a gift. They came with an adoption certificate and everything! I remember being so excited when opening them on Christmas Day. I even kept the box, which looked like a kennel. Amazon*Well guess what? The
Read More →

By Meagan 4 years ago

By Moojan 4 years ago

By Tijani 5 years ago