"The Voice" gave us so many awe-inspiring performances this year.

Listening to Dolly Parton sing "Jolene" with her goddaughter Miley Cyrus and the a capella group Pentatonix have me goosebumps!

But perhaps the best performance that came out of this season was during the Battle round, where two contestants on the same team battle against each other (in duet form) to stay in the competition.

Christian Cuevas, from Team Alicia, is from Orlando, Florida. He used to perform publicly, but when his father died of liver cancer, Christian stopped performing except for at church. Instead of going to college, he chose to stay home and get a job to support his mom. Christian got a job at Guitar Center and made sure his mom had everything she needed. Eventually, Christian went back to college because he knew that's what his father would have wanted. He credits music for being a powerful coping mechanism. 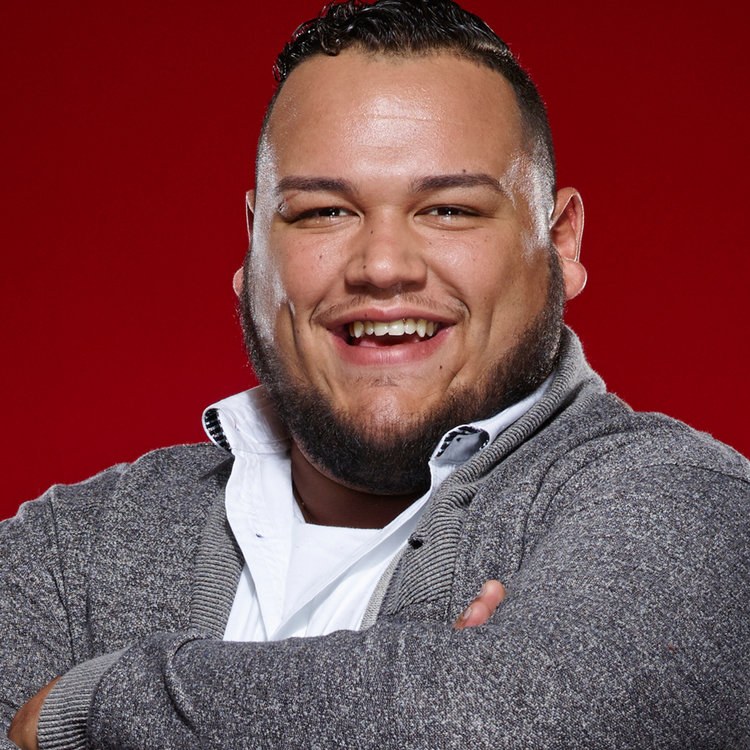 Jason Warrior, also on Team Alicia, found his calling young. He traveled with Walt Whitman and the Soul Children, a popular Chicago-based gospel group. Warrior even performed for Bill Clinton! He started a production company right from his dorm room and created a 20-episode web series called The Truth, which is about overcoming difficult issues in life as a young person. He tries to learn 10 songs a day from YouTube tutorials so he can keep his range open. 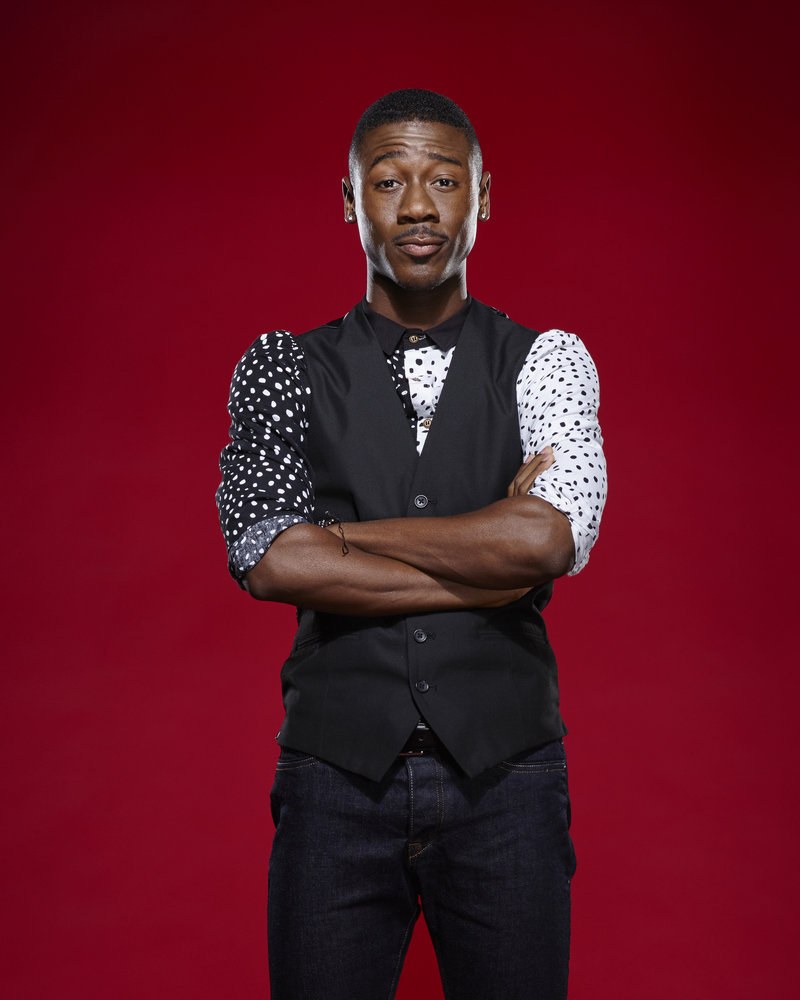 Of course, it is a singing competition, so where's the singing??

While both contestants are incredibly deserving to move forward, only one can! Cuevas and Warrior had to battle it out singing Adele's hit song, Hello. And to say that did a good job would be a disservice. This is possibly the best duet in the history of The Voice!

Robert F. Kennedy's granddaughter, Maeve Kennedy-McKean, was found dead in the Chesapeake Bay after a tragic canoe accident. Her 8-year-old son, Gideon, is also presumed dead though his body has not yet been recoLast Thursday, Maeve and Gideon were in the canoe retrieving a ball that had gotten into the Bay. Unfortunately, strong winds took over and capsized. The Maryland Natural Resources Police conducted a search of more than 3,600 miles before they were
Read More →